De Romein will provide the Early work scope for the new N2 nitrogen plant to be built by Gasunie in Zuidbroek. This involves ground preparation at the location, and the above/underground infrastructure at this site measuring approximately 12 hectares. We were granted this assignment via a tender based on the EMVI (Value For Money) score.

In the run-up to construction of the plant, De Romein is conducting various work for improvement of the infrastructure around the Duurkenakker roundabout in Veendam, the roads around the new plant, various temporary storage locations, excavation of sand from a sand reclamation area, excavation of arable soil, peat and clay under archaeological supervision, and the supply and compression of sand in the plot areas where the building work is to take place. We are also responsible for construction of the above/underground infrastructure, including drains, pipelines and cables. In doing so, we will process some 200,000 m3of sand, 140,000 tons of mixed granulate, 15,000 tons of asphalt and 7900 concrete industrial sheets. The entire project will be verified according to all the requirements of the GIM (area information model). Due to the many transport movements involved, we shall begin by constructing a roundabout prior to the work, to ensure the safety of cyclists on the cycle paths crossing the work.

Construction of the nitrogen plant

The new build nitrogen plant will extract 180,000 cubic metres of nitrogen from the air per hour, which is at least 10 times more than the existing nitrogen plant in Zuidbroek. The Gasunie wishes to commission the new nitrogen plant early in 2022. In order to achieve this, we shall be completing the Early works scope at the beginning of August 2019.

Natural gas production needs to be reduced in Groningen, according to a cabinet decision. By 2022, the Gasunie must have decreased production of gas in Groningen to less than twelve billion cubic metres per year, and the supply must be totally halted by 2030. If they are to achieve this, the Netherlands will need to import more gas from abroad. However, this imported gas has a (high-calorific) composition that makes it unsuitable for commercial and household use in the Netherlands. Adding nitrogen makes it suitable after all. The new build plant in Zuidbroek can extract sufficient nitrogen from the air to allow a seven billion m3reduction in annual gas production in Groningen. 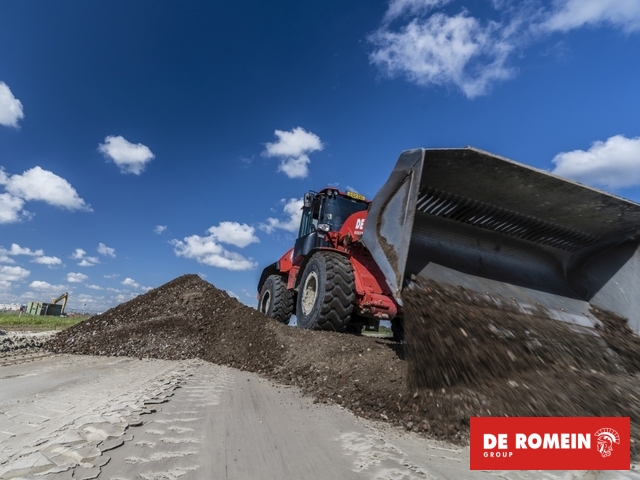 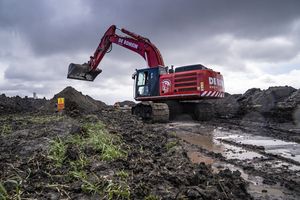 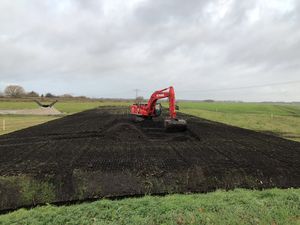 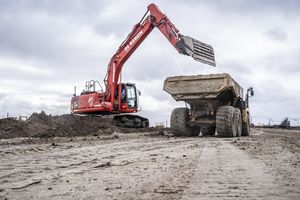 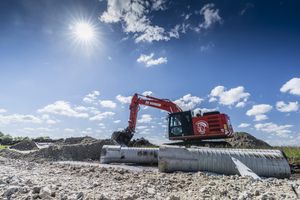 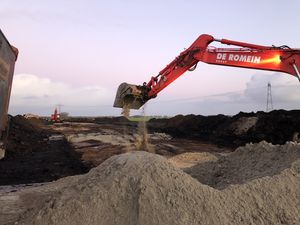 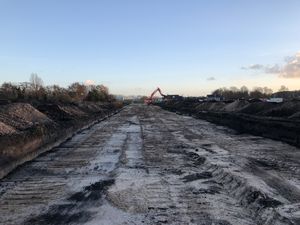 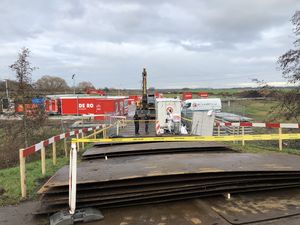 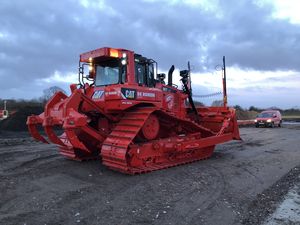 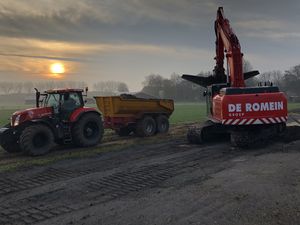 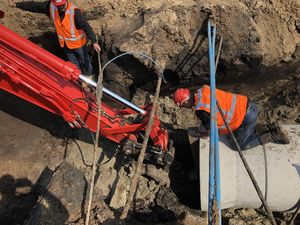 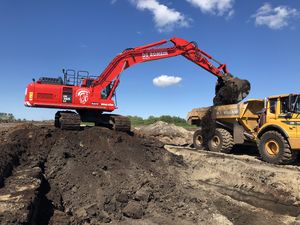 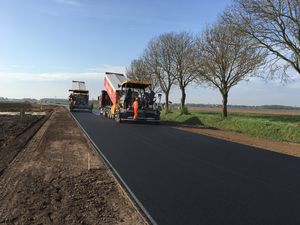 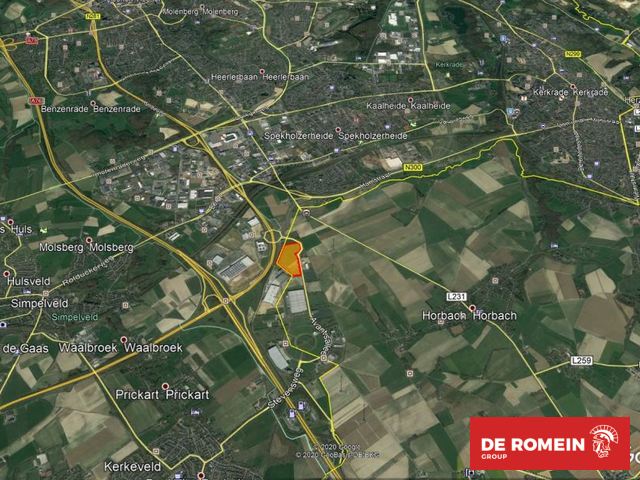 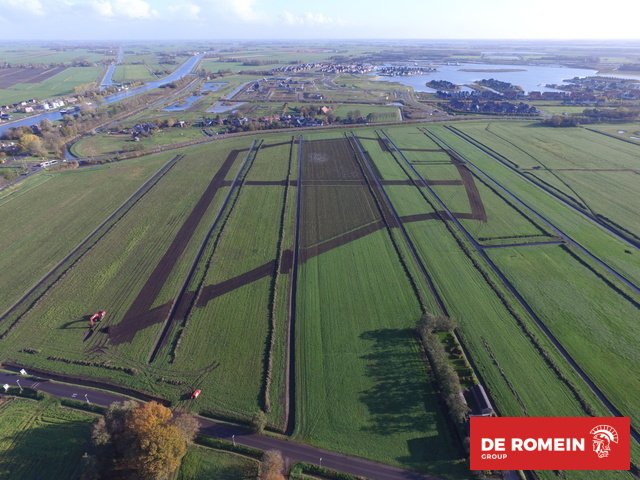 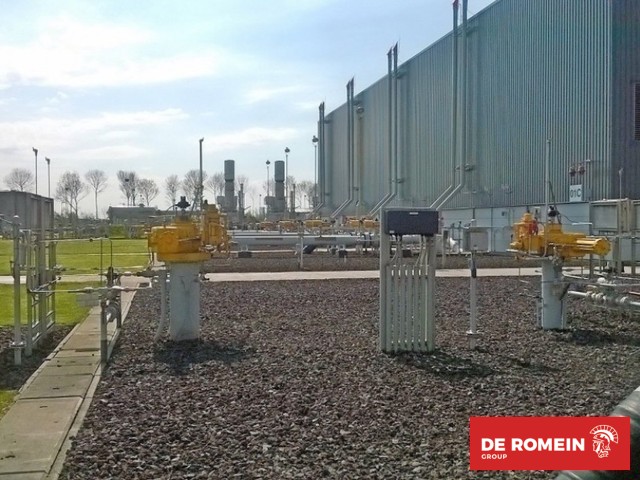